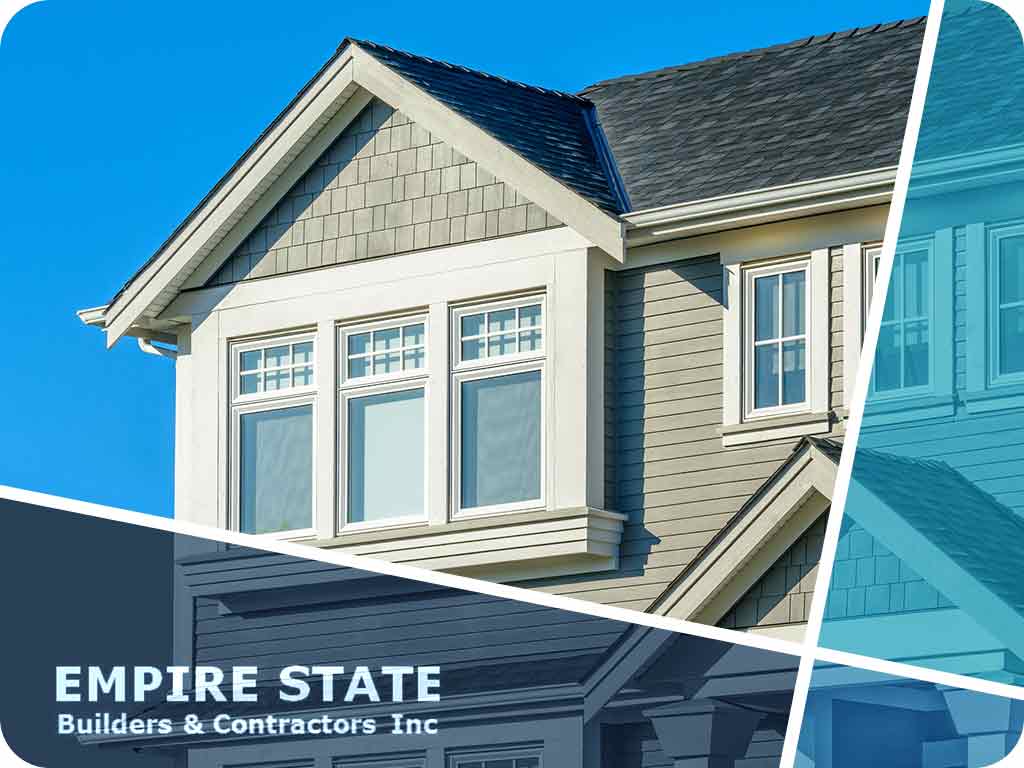 Experts in window replacement and bathroom remodeling services, including Empire State Builders and Contractors, would say that the “feel test” doesn’t diagnose seal failure properly. Rather, look for these telling signs:

Condensation is actually evidence of energy-efficient windows. It means they’re so airtight they provide no gaps for the humid air to escape. However, it’s another story when double-pane units fog up inside. Hazing between the two sheets of glass is indicative of moisture infiltration. Deteriorated window seals are the only thing that could allow this to happen.

If you fail to catch interior condensation in the act, look for calcium deposits. They’re leftovers of hazing, which suggest that your insulated glass units suffer from gas leakage. When these white films begin to cover your windows, any savvy home remodeling contractor would conclude that they’re no longer an effective cold barrier.

Draftiness is usually the consequence of having bad weather strips around the sashes. Sometimes, though, seal failure can let outside air in. If drafts can come in, so can rain, which is an entirely different headache in itself.

Any experienced provider of window installation and kitchen remodeling services would say that seal failure could cause the panes to collapse. When the insulating gas leaks out or settles to the bottom of the unit, its movement would cause the glass sheets to bow inward. In some cases, they might actually hit each other, and leave scratches marking where they touched.

Don’t leave window seal failure unchecked. Let Empire State Builders and Contractors conduct further investigation to shed light on how bad the situation is. Call us at (844) 682-2990 to schedule your consultation, discuss your home improvement needs and get a free estimate. We serve homeowners in New Rochelle, New York, and the surrounding NY areas.